Kelly Colburn design
NOLLYWOOD DREAMS
by Jocelyn Bioh
directed by Raymond O. Caldwell | Roundhouse Theatre Company
​It’s the ‘90s in Lagos, Nigeria, and Ayamma has big dreams. Despite working in her parents’ travel agency, she spends every spare minute imagining her big break. When she lands an audition with the hottest director in Nigeria’s booming film industry, Ayamma finds herself at odds with his former leading lady—and relishing the charms of Nollywood's biggest dreamboat. Hot on the heels of its New York world premiere, the author of the beloved, Helen Hayes Award-winning School Girls; Or, the African Mean Girls Play  brings to Round House a warm, hilarious new romantic comedy about following your instincts and your heart.
"if Nollywood is as prolific as it is, how could so much time of her daytime show be taken with the ins and outs of one particular (and laughably terrible) film?"
- Roger Catlin, Broadway World
"One of the play’s best moments comes at the very end, when we finally get to see the trailer for the new movie at the heart of the action."
- Peter Orvetti, Maryland Theatre Guide 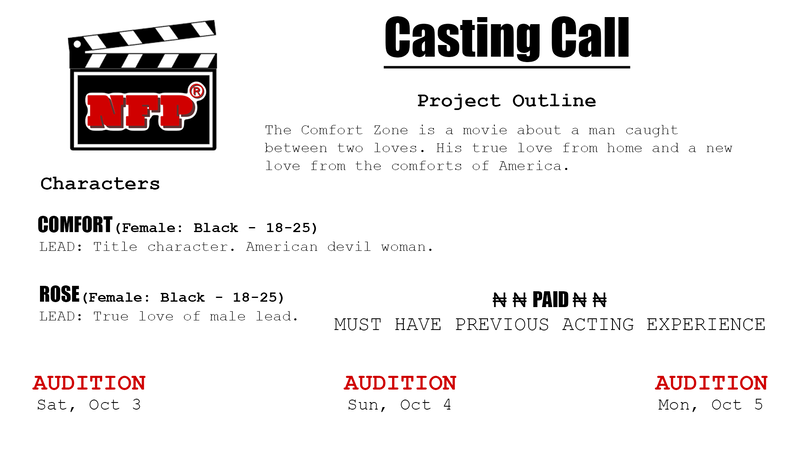 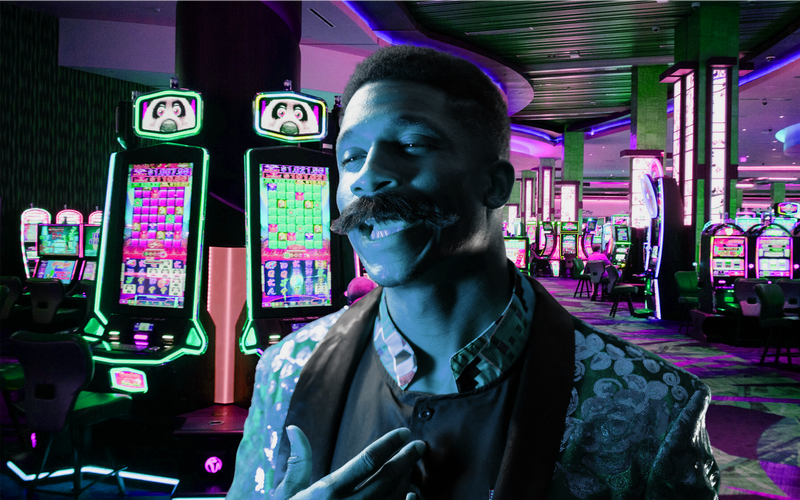 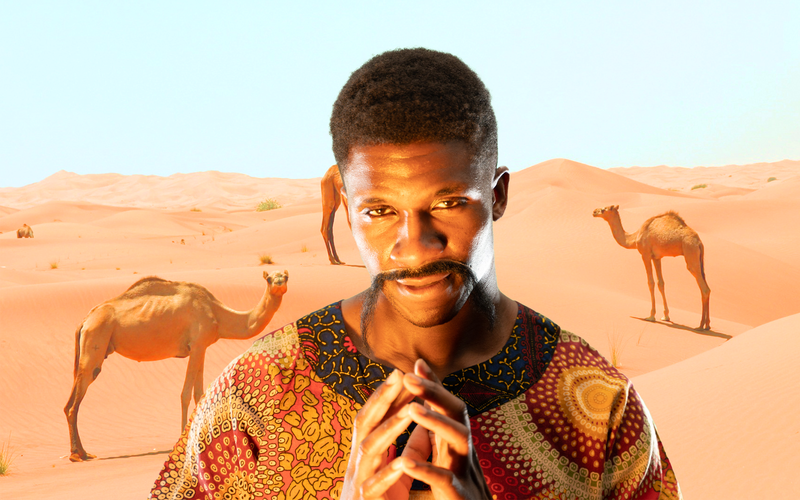 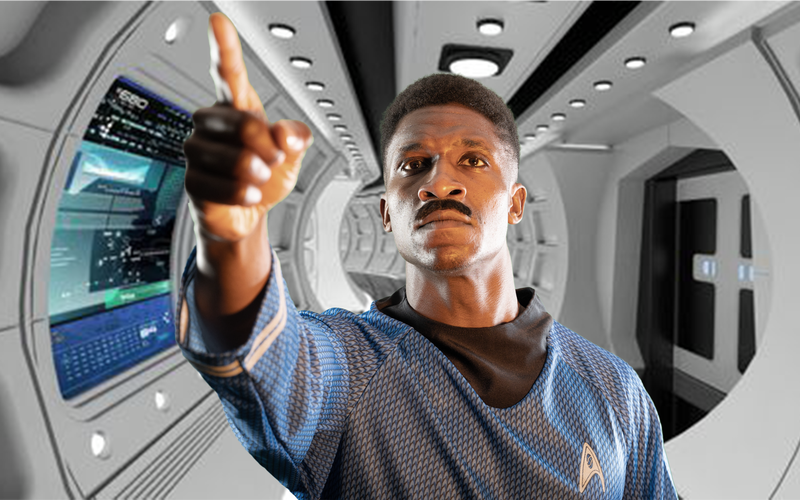 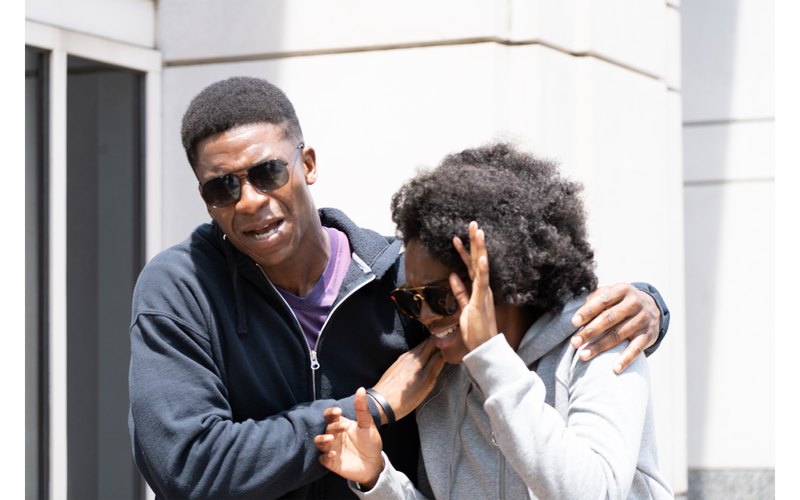 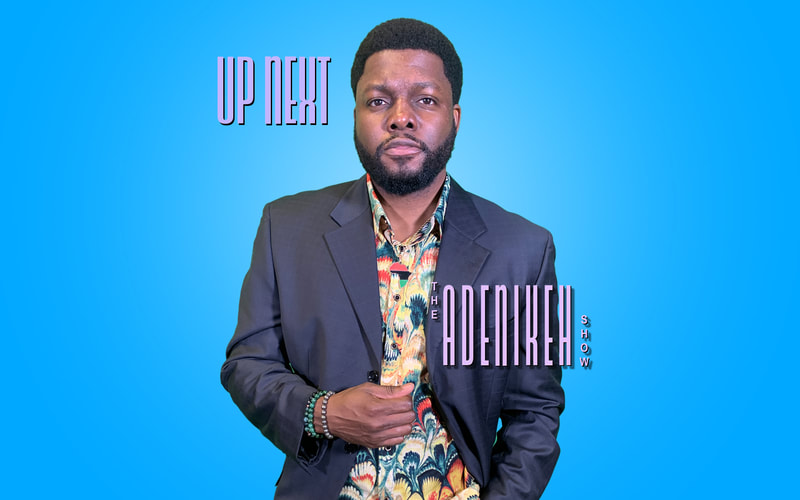 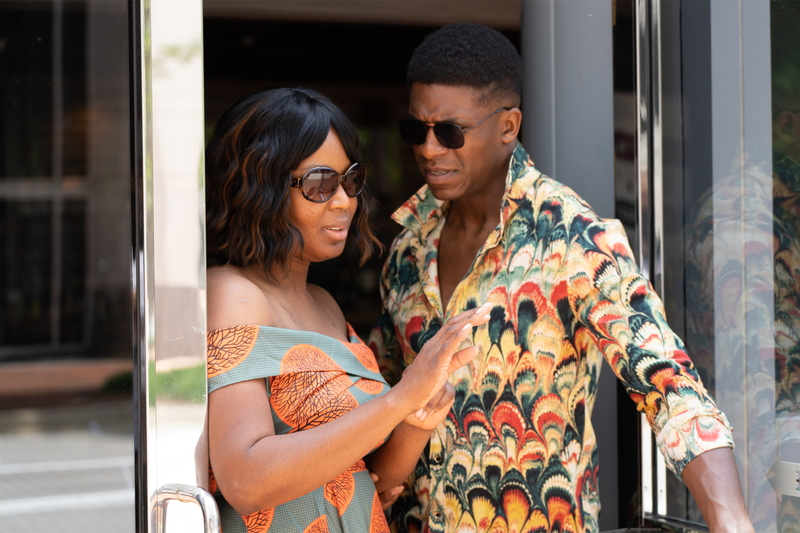 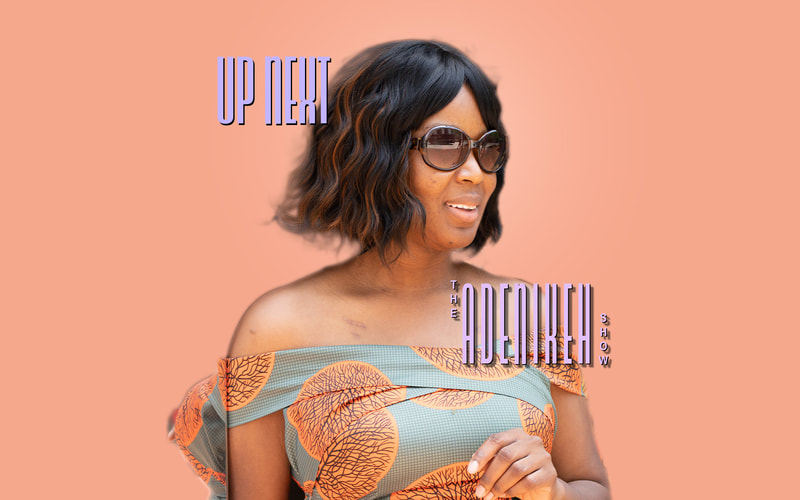